While Thinz was an amazing product that really worked, the side effects combined with the use of Thinz to manufacture illegal drugs resulted in it being banned worldwide.

Thinz original diet pills were possibly the best selling weight loss pill to ever be on the South African open market. Apart from South Africa, Thinz diet pills enjoyed a loyal following from many other parts of the world including the U.K.

Thinz diet pills were described by users as supplying plenty of energy, vastly reduced appetite and a feel good and happy feeling.

Thinz diet pill’s main ingredient was a chemical called d-Norpseudoephedrine Hydrochloride, which is an amphetamine.

d-Norpseudoephedrine Hydrochloride was also unfortunately one of the main ingredients used in the manufacture of the horror drug CAT.

This unfortunately led to the banning of Thinz Original and hence it is no longer available anywhere in the world. A product in the UK carries the same name but is not related to Thinz original in any way and can not be expected to perform in a similar way.

Thinz subsequently released a herbal alternative, Alcachofra, which has failed to see the same results as were achieved by Thinz original.

It is difficult to replace a fat burner such as Thinz as it was an extremely powerful product that worked directly on your hormones. However, there are many new products available which do offer very similar results. 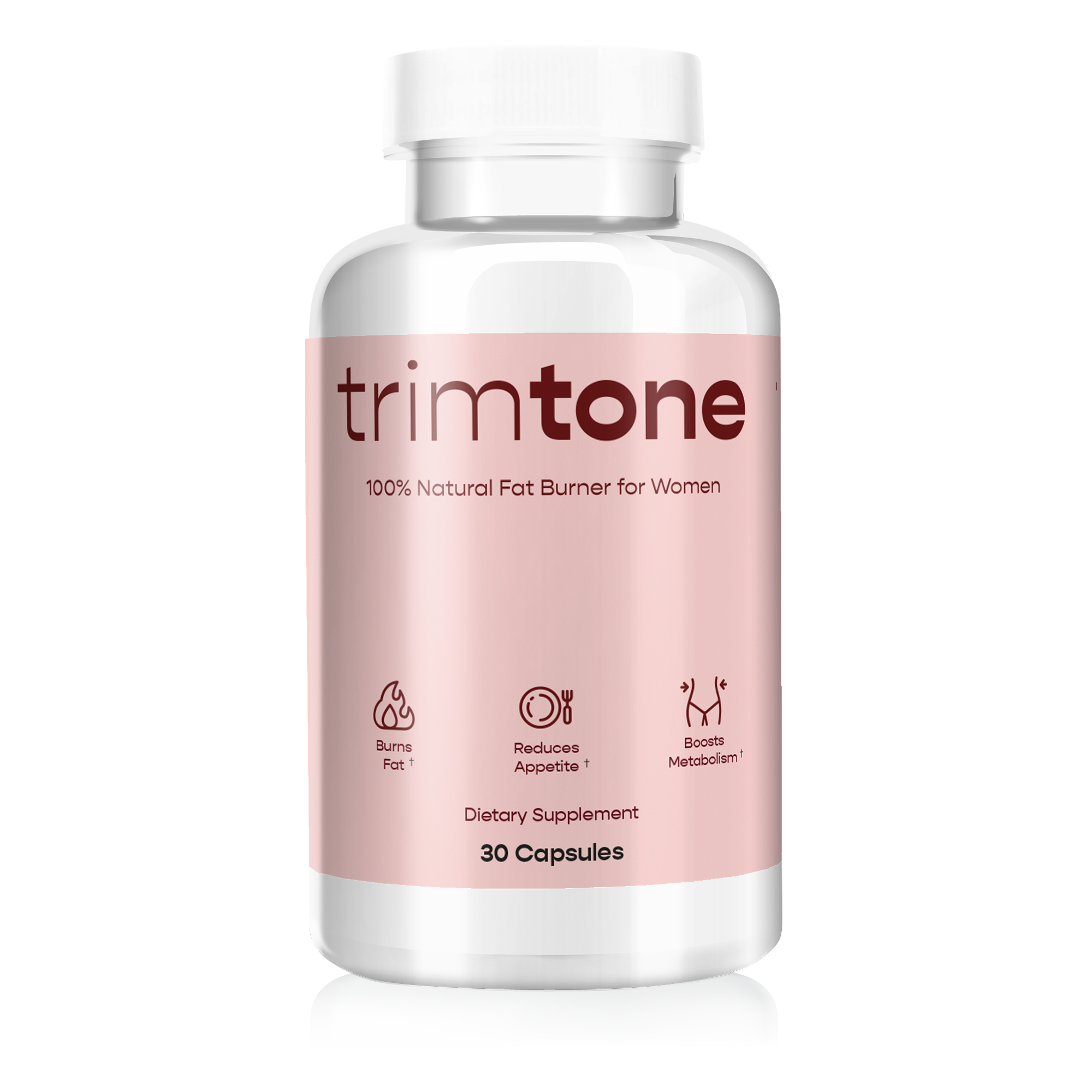